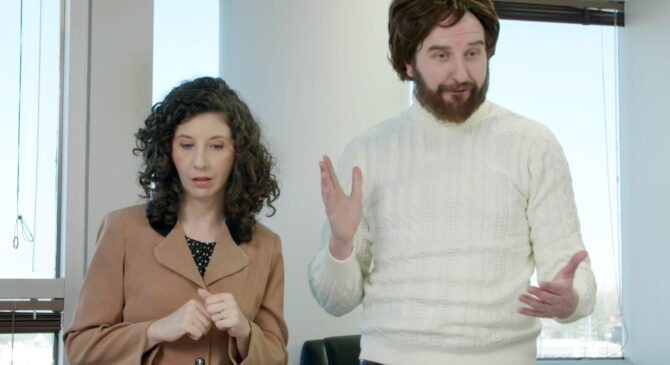 Finally, the real story behind the creation of Muppet Babies can be told. 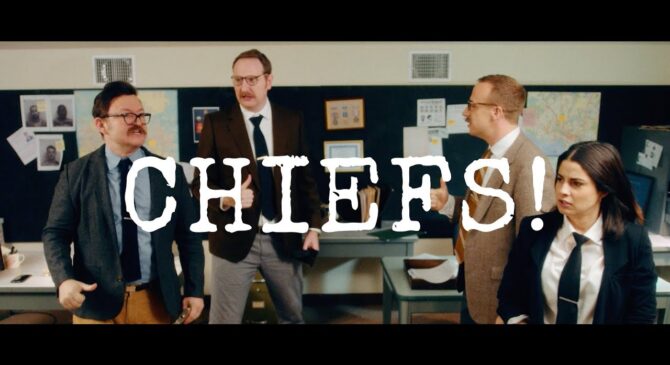 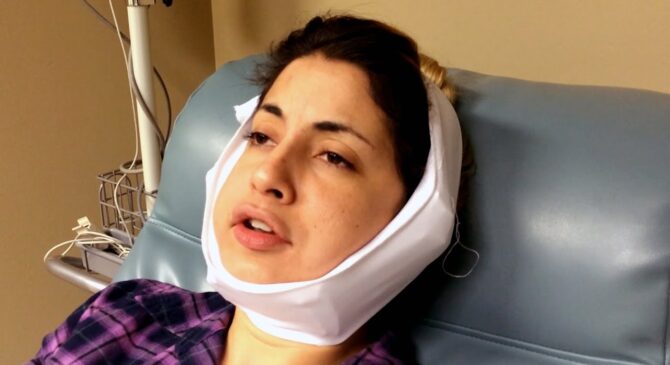 While recovering from wisdom teeth removal, Ximena has an idea for a sketch.

Everyone knows you have an alien inside you. DUH.
Posting the version that’s on Funny Or Die’s YT account because it has an extra joke at the end. 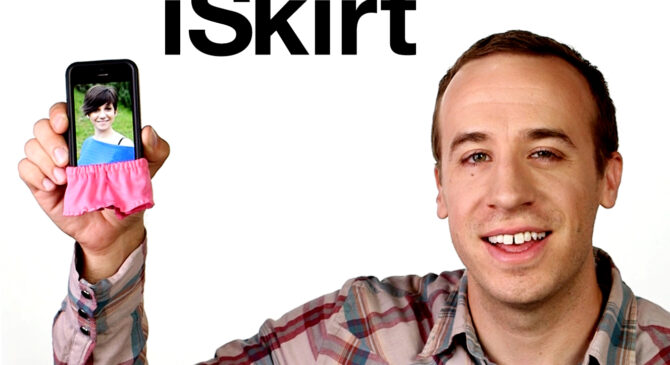 A revolutionary device for your mobile turns any photo into a creepy one. 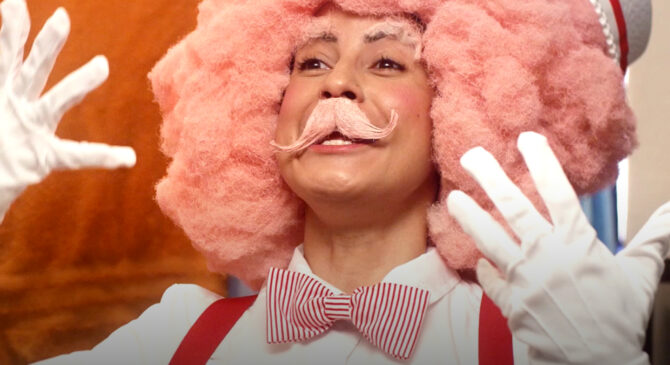 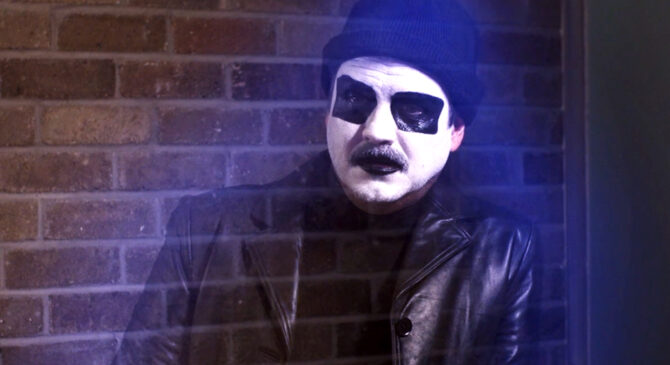 A dad comes back from the dead to spend time with his estranged daughter. 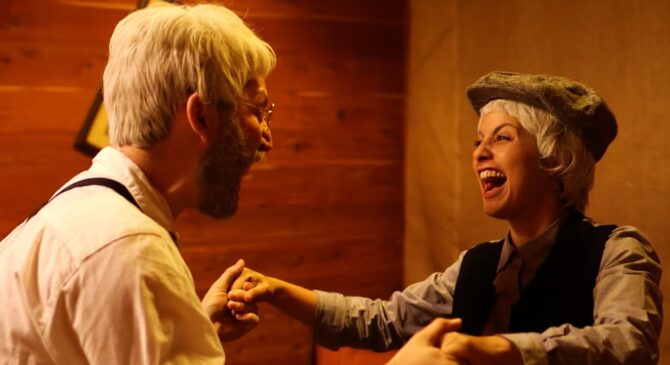 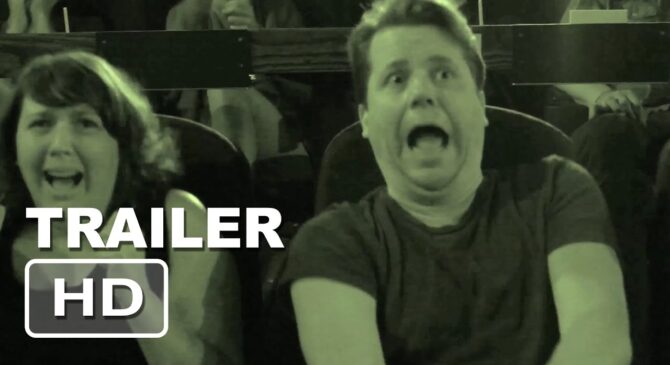 Written and directed by Mac Blake

Made by Mac Blake and Mike MacRae (the voice of Liam)