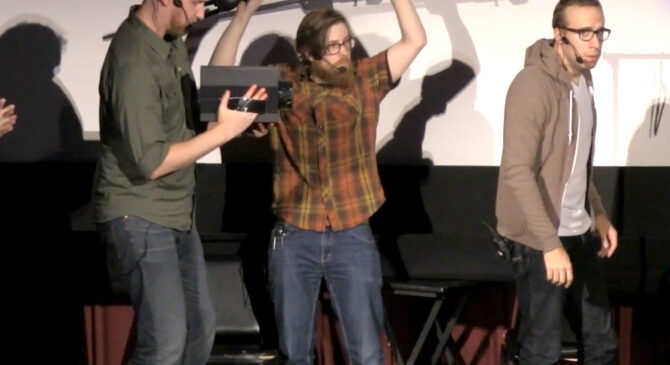 Originally written as part of our 2014 horror-themed show STAB Comedy. 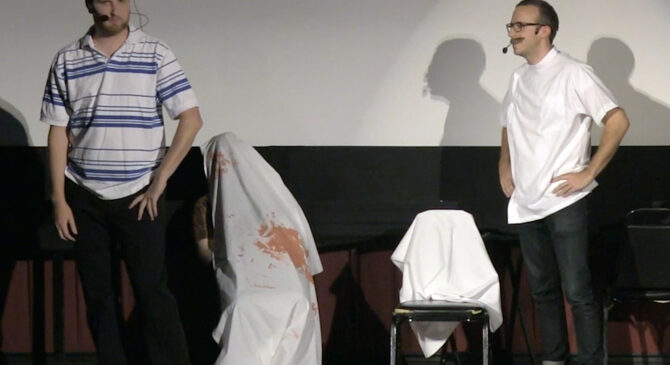 A sketch with a dead body. Maybe. Who’s asking? Recorded live at the Alamo Drafthouse Ritz in Austin, Texas on October 16, 2014. 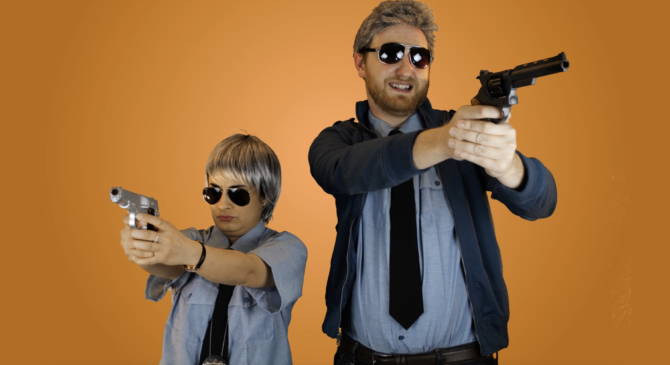 What’s with that hat? You look like a reporter for “The Asshole Times”.
Starring Ximena Estrada, Andrew Rosas, Mac Blake and Sam Malcolm
Written by Mac Blake 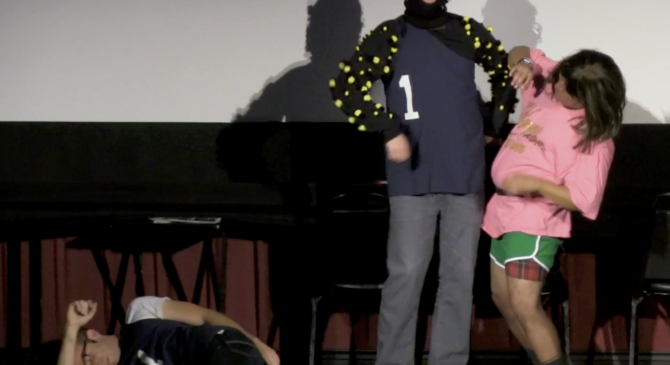 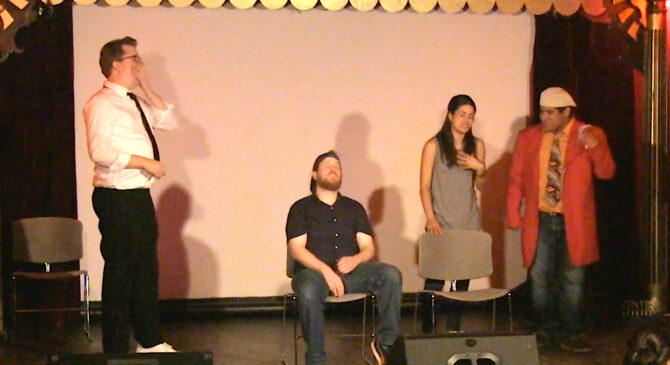 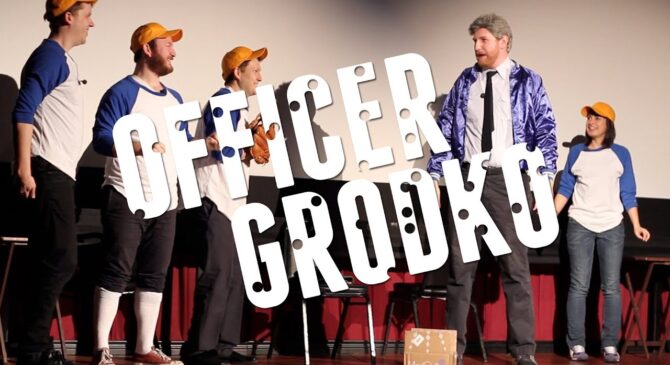 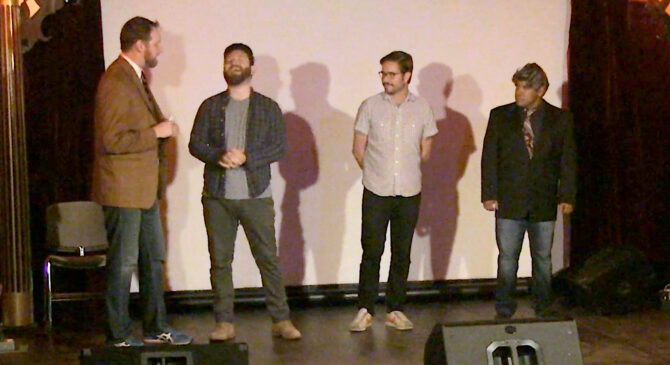 This sketch was originally written as part of our third live show, Episode 3: I Don’t Like the Way You Said That
Recorded on September 24, 2015 at the Spider House Ballroom in Austin, Texas
Shot by Dustin Svelhak 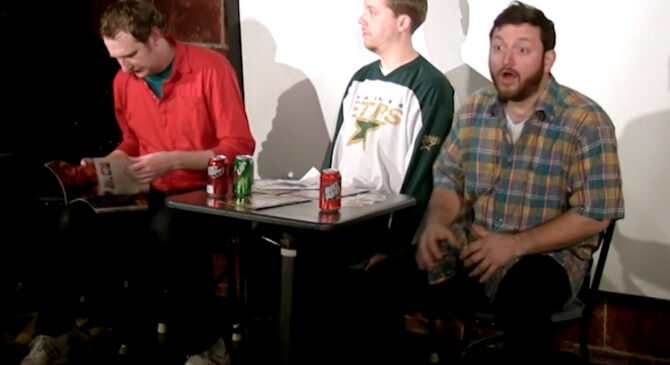 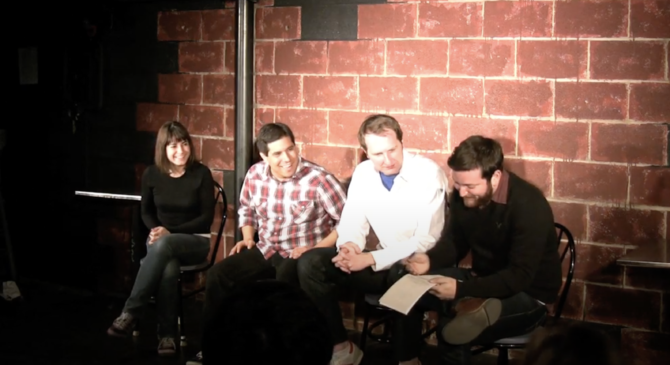